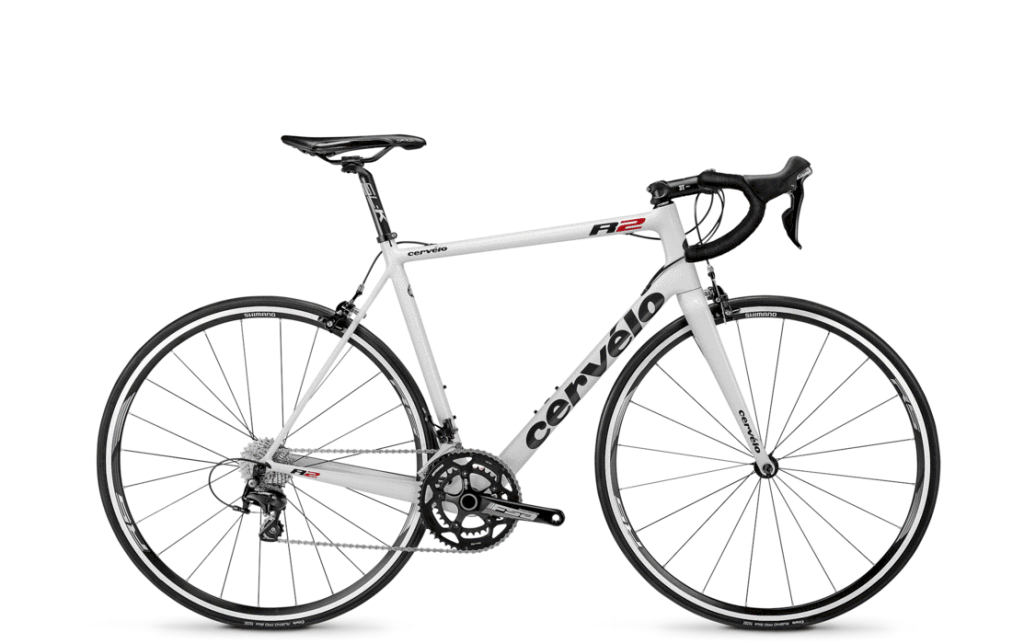 Cervelo have recently launched 2 new bikes – the S2 aero bike that came out earlier in the year, and the brand new R2, which was launched last week. 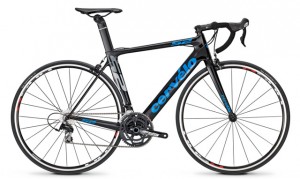 Cervelo S2
The S2, which is essentially an S3 frame with a more economical fork, retails for B#2399 and allows a relatively affordable entry into the world of Cervelo aero bikes. The S2 has the aerodynamic front triangle of the S5 with the comfort offered by the rear end of a R series bike. We have these in stock already at Cycle Art.

Cervelo R2
The R2, which mirrors the trickle down effect of the S2, is the entry level R Series bike. R Series bikes, which are born of the same DNA as the highly praised Project California, retails at B#1999 and features the same frame as the R3 but with a more economical fork. Finished in white with red graphics, it is equipped with Shimano’s new 105 11 speed groupset. As soon as these bikes land in the UK, we will have them.

Cervelo for women
Whilst Cervelo do not have a women’s specific design, the smaller models can easily be adjusted to fit the female body, with narrow bars, shorter cranks arms and a female specific saddle.